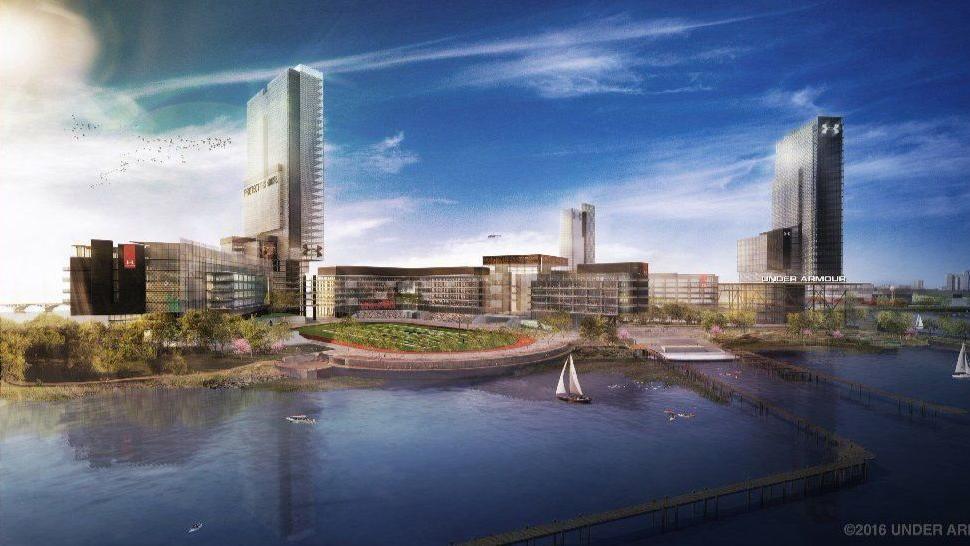 The Maryland General Assembly passed a bill that is expected to save Baltimore’s public schools from losing more than $300 million due to special tax deals awarded to developments that make the city appear more prosperous than it really is.

The legislation — sponsored by Del. Maggie McIntosh and Sen. Bill Ferguson, both Baltimore Democrats — applies to certain tax deals awarded to developments across Maryland, but will have the biggest effect in Baltimore, which has authorized one of the largest such deals in the nation on its southern peninsula in Port Covington.

The legislation indefinitely extends protections for Baltimore schools and other districts from the negative impact of developments subsidized by tax-increment-financing deals, known as TIFs. HIgh-end developments built using TIFs make the city look artificially richer on paper, resulting in a loss of school funding.

Read More from the Source Article >